At the National Association of State Departments of Agriculture 2022 Annual Meeting in Saratoga Springs, New York, exemplary employees of state departments of agriculture will be honored for their service, communication and administration on behalf of their state.

“NASDA’s annual honor awards program recognizes the commendable service of our state departments of agriculture professionals,” NASDA President Richard A. Ball said. “This year’s award recipients have served the agriculture and food industry with the highest professionalism and dedication, and I would like to congratulate them on their hard work to ensure agriculture leads the way toward a healthy and resilient world.”

NASDA also gave the Ambassador’s Circle Award in recognition of NASDA’s external ambassadors to advance the organization’s work in the states, nationally and beyond. 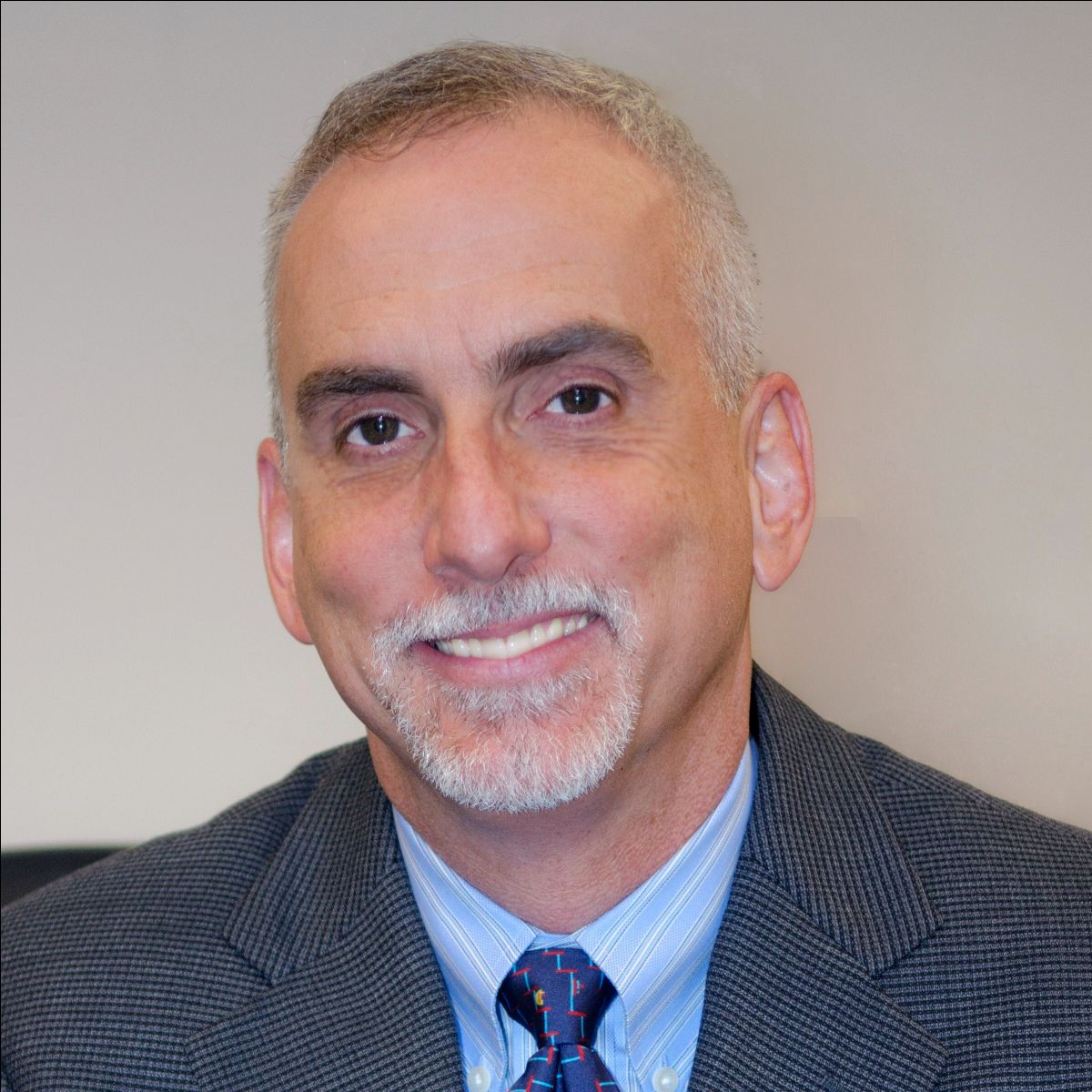 Hamilton has served as Executive Director and CEO of Food Export – Midwest for 30 years and Food Export – Northeast concurrently for 22 years. Hamilton and his team, based in Chicago and Philadelphia, work with their 23-member state departments of agriculture, the U.S. food industry, government officials, importers and distributors around the globe to create export opportunities for U.S. food and agricultural products.

He guided the establishment of a network of 20 in-country representatives in markets around the globe, and introduced export education programs, dedicated outreach staff and innovative services like Food Show PLUS! the Food Export Helpline, Market Builder and many others. Under his leadership, both Food Export – Midwest and Northeast have developed lasting reputations as reliable and innovative resources for thousands of U.S. agricultural exporters. 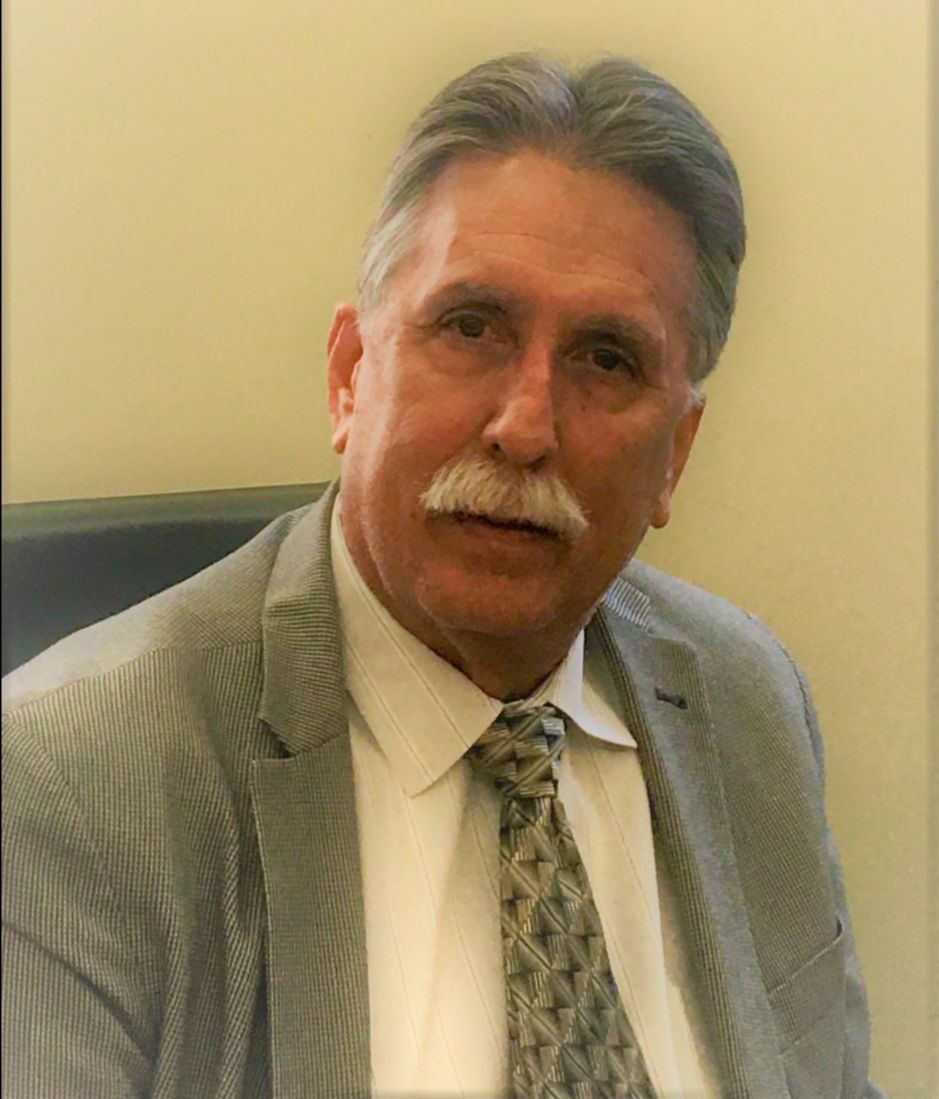 The James A. Graham Award for Outstanding Service to Agriculture recognizes the significant work done by state employees in providing service to farmers. This year’s recipient is Kevin Masuhara. In Masuhara’s role as Deputy Secretary for Administration and Finance at the California Department of Food and Agriculture, he serves the people of California and all of agriculture through leadership development, process improvement, emergency preparedness and equity advancement. In addition, he serves as Chief Operating Officer for the department overseeing an organizational structure of more than 1,700 employees located throughout California. At CDFA, Masuhara’s past assignments have included management positions involved with dairy pricing policy, oversight of agricultural commodity board activity, pest detection and exclusion programs and liaison to California’s 58 counties carrying out regulatory programs at the local level. 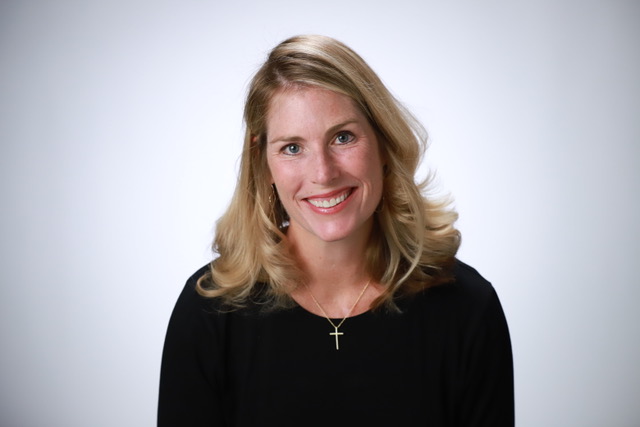 The Communications Award recognizes outstanding work in media and communications that result in an improved understanding of agriculture. This year’s recipient is Jennifer Finley. Finley has transformed the messaging of the Louisiana Department of Agriculture & Forestry through her creative video productions. Through her work, she has changed the way LDAF relates to the citizens of Louisiana and the media. Finley has been with the LDAF Office of Communications since 2017 and has produced hundreds of compelling videos that showcase their important work in supporting and sustaining Louisiana agriculture. A storyteller by heart, she is most at home behind the camera in the fields of Louisiana, sharing the rich stories of Louisiana farmers, ranchers and fishers.

Finley has also previously received a James Beard Nomination for her work and is an eight-time Emmy Award-winning communications and marketing professional. 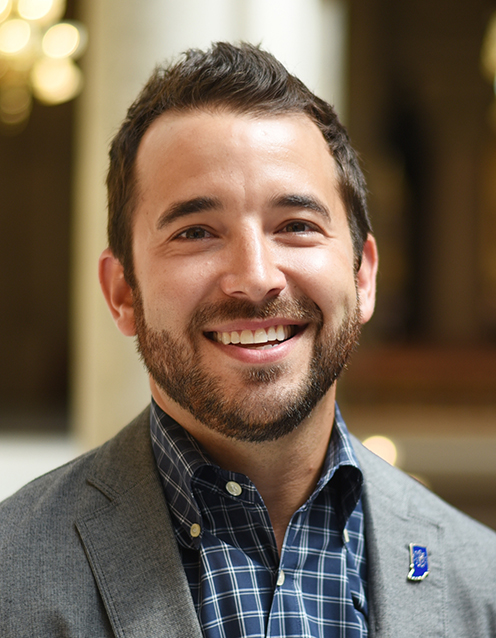 The purpose of the Douglass-Irvin Administration Award is to recognize an individual for outstanding contributions within a state agency resulting in improved efficiency and impact. This year, Jordan Seger from the Indiana State Department of Agriculture was chosen to receive this award.

As Deputy Director, Jordan supports ISDA in achieving its mission and strategies. Among many responsibilities, he oversees the day-to-day operations of the department, represents ISDA in committees, engages with producer organizations and identifies strategic opportunities to grow the state’s agriculture sector.

Jordan joined ISDA in 2011 as a field technician. He was promoted a year later to Agriculture and Environmental Affairs Program Manager and then Division of Soil Conservation Director. In that role, he oversaw ISDA’s field technicians, the implementation of programs, like “Clean Water Indiana,” and supported the coordinated activities of Indiana’s conservation partners.

NASDA is a nonpartisan, nonprofit association which represents the elected and appointed commissioners, secretaries and directors of the departments of agriculture in all 50 states and four U.S. territories. NASDA enhances American food and agricultural communities through policy, partnerships and public engagement. To learn more about NASDA, please visit www.nasda.org.